A downloadable game for Windows and macOS

BACK THE PROJECT ON...

Before you continue reading, I highly suggest downloading and playing the demo first, it's best experienced blind!

Endacopia is a nontraditional point and click adventure game for Windows and Macintosh.

“It’s like if Pajama Sam and Petscop had a baby.” -Playtester

You will be required to guide a lost child through a world that operates on foreign rules. The child’s name is “Mellow” and he doesn’t know much about anything other than the fact that he has a strong gut instinct. With a little help from his guardian angel (You!), Mellow will be able to overcome many obstacles in the way of him finding a place he can call “home”… wherever that may be. 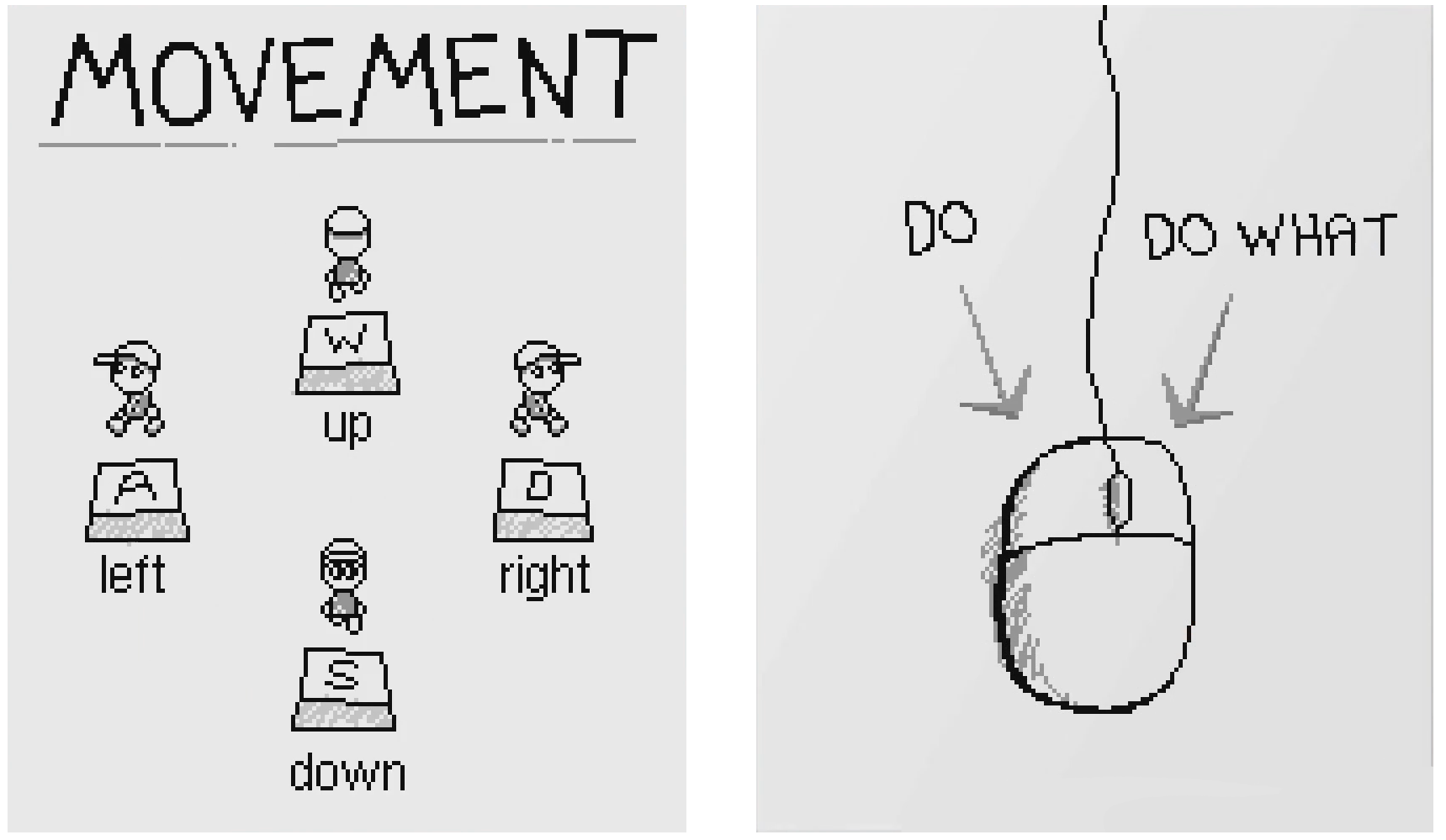 You are required to use your mouse (one that is capable of left and right clicking) to decide how you’ll interact with your environment while your keyboard allows you to move Mellow around. 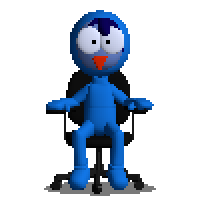 AndyLand is the creator, artist, programmer, sound designer, and writer for Endacopia. 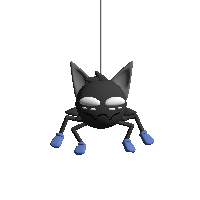 Packtion is the composer for Endacopia. Their music is often featured in a plethora of animations and games online.

Thanks for checking out the demo for Endacopia! If you'd like this project to become a complete game, consider supporting it through the Kickstarter page here for backer rewards!

WINDOWS USERS: If  the Windows Defender SmartScreen pops up, select "more info" and then "Run anyway" to proceed.

MAC USERS: If you get a security warning, right click the game and click "Open" to have it run.

Guys, the complete game comes out in 2024 for kick starter pledgers. 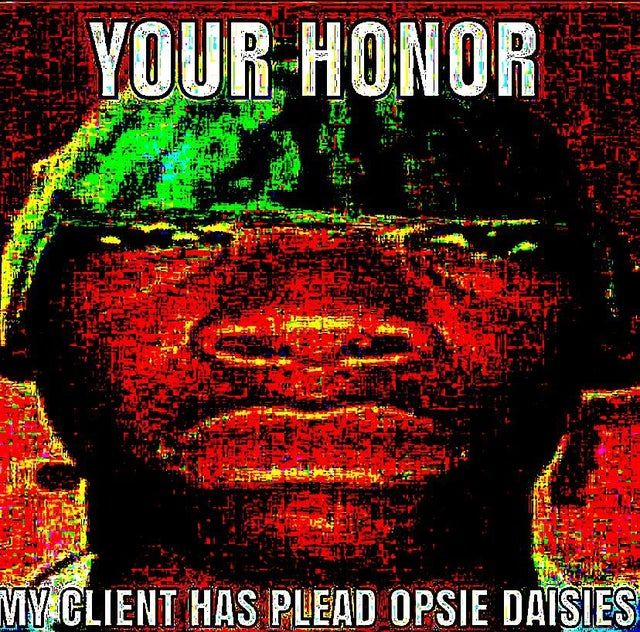 i love this game

i managed to run this game on Linux Mint.

when is the complete game coming out?

strangely removing the file in downolad

how i can resolve it?

you might have an antivirus deleting it as soon as it detects it, either turn off the antivirus or add an exception. if this isnt the problem cant help you, sorry about that

i just speedrun Endacopia does it and a cool game  this a fun short game :)

loved every second of this, so fun!!

Why would this game take 2 years? (I saw it on the kickstarter page)

having to draw out all the animations alone would take awhile. composing music, play testing, and creating the characters voiced dialog would also add on to the time. and with how interactive the environment is, im sure it would take awhile to get it how they want it

Reply
x Brok3nAngel x4 days ago
This game was a ride haha It was recommended to me by a subscriber and I really enjoyed it. You did a great job :)
Reply
Spare Light4 days ago

the demo is incredible.

something tells me that if the game becomes popular, like 10 or more jokes will appear with something like ohio, but from the rest it's probably the only thing my computer can handle after doom 1 and 2

I ABSOLUTELY LOVE WHAT YOU DID HERE!!! this game has such a fun gameplay and awesome style that i was determined to get as many secrets as i could (even if i missed them at first). This game is so silly, but hits you with some CRAZY stuff if you find them. There is not one predictable moment in this game, and it is awesome. The secret ending(?) is ESPECIALLY insane and honestly i have no idea whats going on here, but i know i simply must find out once the full version comes out. 10/10 demo man, keep up the great work!!

saw the vid then played the demo! it's so cooooooooool!!
can't wait for the release!

Reply
Alieann7 days ago
I can't
I can't even tell you how excited I am for the full release of this game. It's EXACTLY what I was hoping someone would develop. The nostalgia is real, and the horror is scary. Thank you so much for sharing, I can't wait to see what you do with this project!!

should i get this

Windows: hey lets just warn you about this with a windows defender smart screen-
Me: SHUT THE F--K UP

for some reason the screen is flickering

never mind, i changed the rendering software and it stopped. (changed to openGL)

How did you change the software thingy I have the same problem? thx

Out of curiosity i played your game and I didn't regret it. Great game DEV :). Can't wait for the full release. And check out my gameplay here.

Help, I can't move after battle with Clocky

it didnt open up the file kicks me

I LOVE THIS GAME

very good but I struggled on the clock

Reply
xPrayZ11 days ago
man.. this is one of those games that stick with me! I never play point and click games, but I heard this one was good, gave it a try and was NOT disappointed! Very Very good game here! cant wait for the full thing!
Reply
BLUZZ13 days ago
Seriously SUUUUCH a cool game and weird at the same time but I love it has a very interesting art style that reminds me of OLD Miniclip and other various Flash games but the main character reminded me instantly of a thing thing arena character SOUNDTRACK SLAPS!!!!
Reply
Mr.Man'sMeat14 days ago

Phenomenal game. Soccer ball had me very frustrated though lol

I love you! thank you for adding mac!

this was a really nice game!! lots o spooks where i panicked lol, but i managed. i found the dying animation really funny too

this demo already has me so invested and wanting more. cannot wait to see the finished product!!

I have this problem after watching the tutorial, how can I fix it? And I have no sound when I start the game (sorry if I am not clear, because I use a translator) 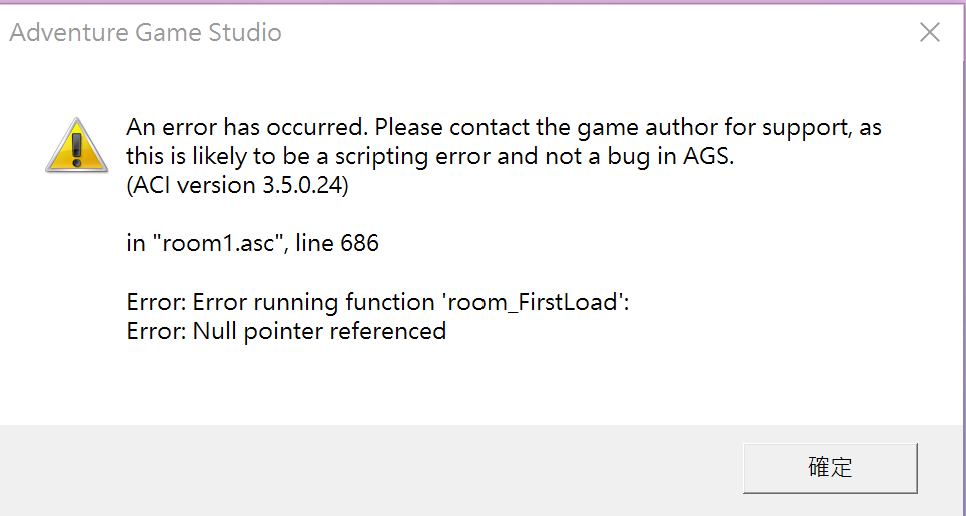 i have no idea on how to fix that

whenever i open Endacopia and i get through the little book thing, mellow says “i wish i could read” and then an error message pops up and says error loading screen 1, null pointer, anyone know why this happens?